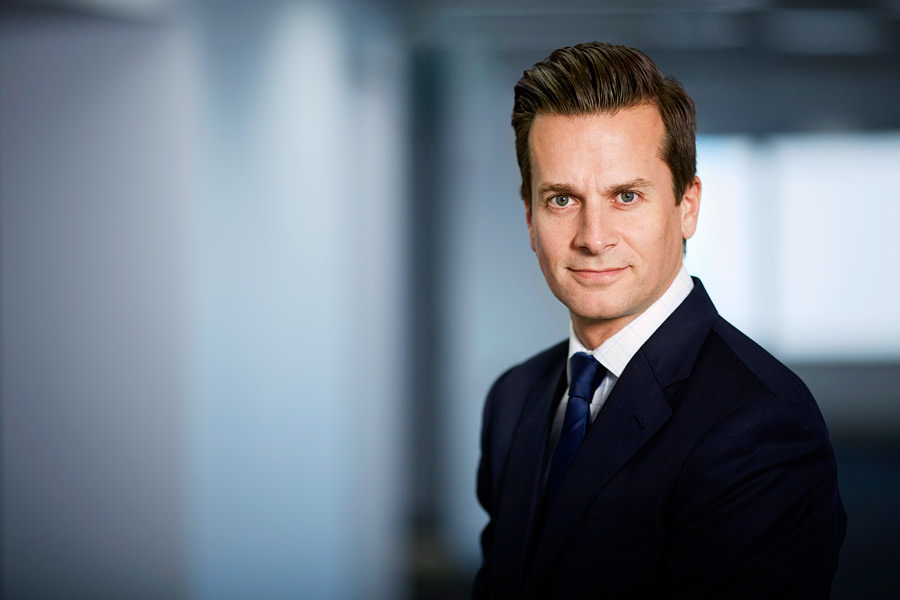 He looks after patients with intracranial problems, spinal problems and peripheral nerves disorder.He has a special interest in Minimally Invasive Spinal Surgery.

We welcome all patients including, privately-insured, Workcover, TAC, uninsured, interstate and overseas patients.

2hr and 4hr parking on Wreckyn Street (between Wreckyn/Peel Sts and Wreckyn/Villiers Sts). Underground car parking is available for a fee at the Royal Women’s Hospital  and Peter MacCallum Cancer Centre, both accessible from Flemington Road. We strongly recommend utilising these car parks due to limited street parking. Please note that there is also off-street parking available.

Epworth Eastern has undercover parking available on site. Fees apply to on site parking. The entrance to the car park is on Nelson road. Parking is also available in adjacent streets, but please take note of council restrictions. The car park is open every day.

If you are coming to Epworth Eastern by tram 109 get off at stop 57.

The practice is directly opposite to St John of God Hospital. Parking is at the back of the building.